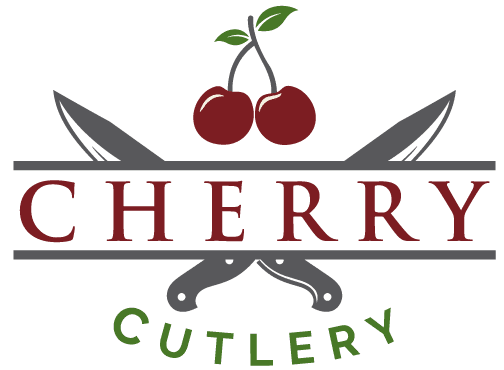 The Trapper gets its name from the consumer it was designed for. Because of its basic trapping and skinning blades and its light weight, it is a must-have knife for those who trap small game. It is a jack knife with two full length blades: a slender Clip and a long Spey. The Clip blade is commonly used as a multi-purpose blade and preferred for detail work while the Spey blade is commonly used as an all-purpose utility blade.

Made in the USA

There are no reviews yet.

Only logged in customers who have purchased this product may leave a review. 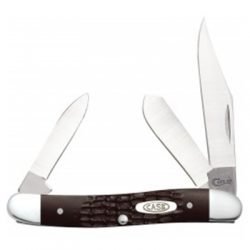 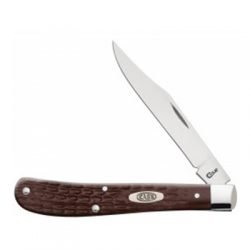 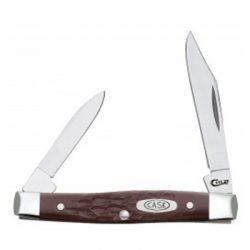 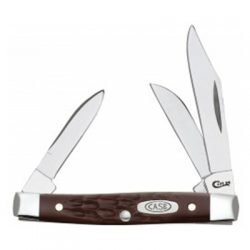